On September 26, 2021, Germany will elect a new parliament. Angela Merkel, chancellor for the past 16 years, will leave office once a new government is formed. The post-Merkel era will require a resetting of Germany's European and foreign policy, which will need to adapt to new realities. On this page, INTERNATIONALE POLITIK QUARTERLY hosts an international debate on Germany's future course in foreign affairs. 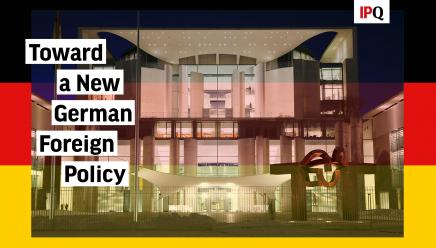 Merkel’s successor needs to be more ambitious in strengthening the German model, in order to be able to compete against autocracies like China. 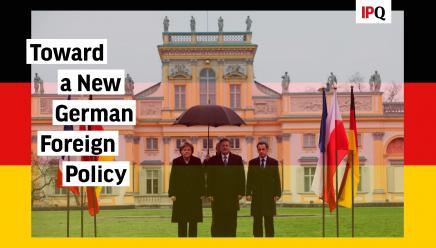 A Plea to Restart the Weimar Triangle

The Weimar Triangle should become a new driver of reform and deeper integration within the EU. Despite the recent developments in Poland, Germany, and France should not give up on it, but rather enhance the trilateral dialogue. 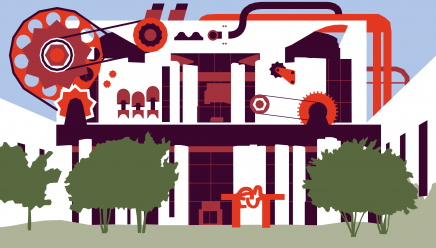 Berlin needs to improve its decision-making processes, and that means repairing its creaky foreign policy set-up—a contribution to the debate about a German National Security Council. 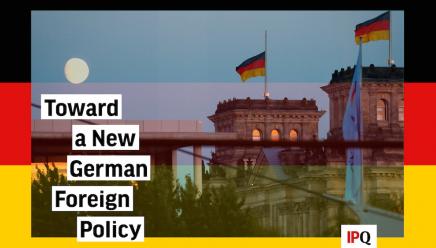 Germany needs to shape its own security context and that starts with its politicians speaking honestly with the public about risks and threats, and taking clear foreign policy stances. 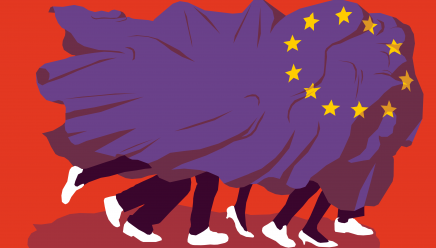 In France, the prospect of the Greens entering the German government this fall raises both hopes and fears. 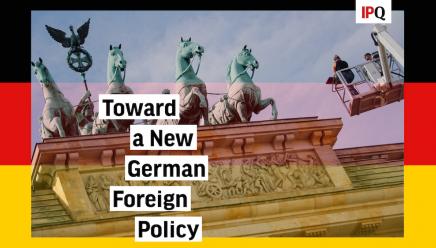 At the close of the Merkel era Germany’s armed forces face a wide array of challenges most political parties have not even started to acknowledge, never mind address.

2021 marks the end of both the Brexit process and the Merkel era, as well as the likelihood of the Greens entering the German government. How will these changes impact bilateral relations with London? 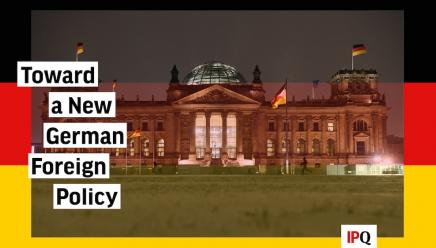 “Germany, We Need to Talk”

Debate about what can and should be done in German foreign and security policy will only find real resonance if it can make Germans understand that this is about their immediate and very personal future. 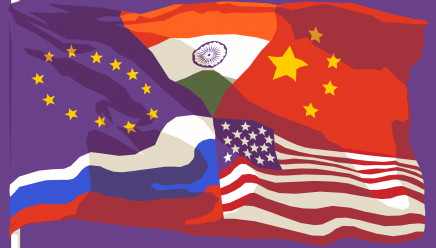 The German approach to Russia, of pursuing positive interdependence and friendly engagement, is simply out of kilter with the Kremlin’s perception of Russia’s interests. 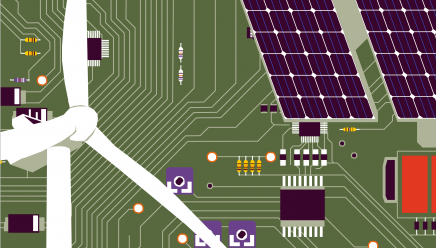 Germany has the potential to be a global climate pioneer. To do so, it must have the courage to consistently weave climate and environmental issues into its foreign policy.

On various occasions in the past, Berlin has offered political support for international military missions only, citing the German constitution to rule out its own participation. This policy has run its course. 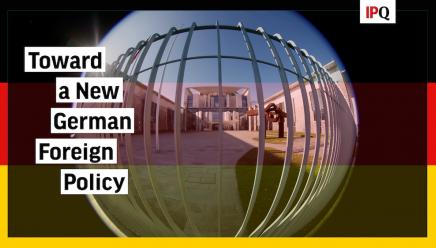 Stepping Into the 21st Century

To adapt its foreign policy to new challenges, Germany must overcome certain taboos inherited from its history.