Since March 2021, Dr. Roderick Parkes has been a research director at DGAP. He also heads the Alfred von Oppenheim Center, where he works on issues of European integration and the EU’s role in the world. He joined DGAP from the Institute for Security Studies, a Paris-based agency of the EU, where he provided advice to decision-makers on dealing with the intersection of EU internal security and foreign policy. 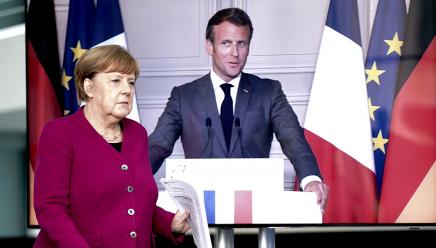 There has been much heralding of the end of globalization wrought by the COVID-19 pandemic. But a closer look reveals that, if anything, the crisis could bind the US, the EU, and China closer together, if in a less stable way.