Torben Schütz is an associate fellow in DGAP’s Center for Security and Defense. He is also a PhD candidate at Helmut Schmidt University/University of the Federal Armed Forces Hamburg where he works as a research fellow at the Defense AI Observatory. His research and work focus on German and European security policy, the future of conflict, military capabilities, military technology and innovation, and arms industry issues. Between 2013 and 2016, Schütz worked in the International Security Division of the German Institute for International and Security Affairs (SWP) in Berlin. He holds an master’s degree in political science from Leibniz Universität Hannover. 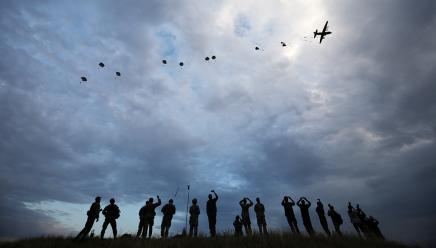 Time for Hard Choices on Defense